RESIDENT ANGER AT LACK OF FESTIVE LIGHTING IN GREENFORD & NORTHOLT

Residents across Greenford and Northolt have taken to social media to share their disappointment at the Council’s lack of festive lighting this year.  A post on the Greenford (UB6) Friends Facebook group, which has almost 8,000 members, has attracted hundreds of reactions and comments by concerned local residents. Many are directed at the council’s lack of action, and some share a feeling that the north of the borough is often little more than an afterthought compared with other parts of Ealing.

Indeed, a few miles away in Central Ealing, the Uxbridge Road is lined with bright lights as far as the eye can see.  But as soon as you reach Greenford, people are met by darkness.

One local resident commented, “We don’t stand a chance of getting any decent lights in Greenford Broadway as all the council care about is Ealing Broadway and Southall.” Another said, “Money for everywhere else in Ealing Borough except Greenford.”

In Northolt, residents are also voicing their concerns about the lack festive spirit on Northolt Village Green where an undecorated tree has been unceremoniously placed near the broken clock tower.

(Pictures below show the contrast between Greenford Broadway and the Uxbridge Road in West Ealing.) 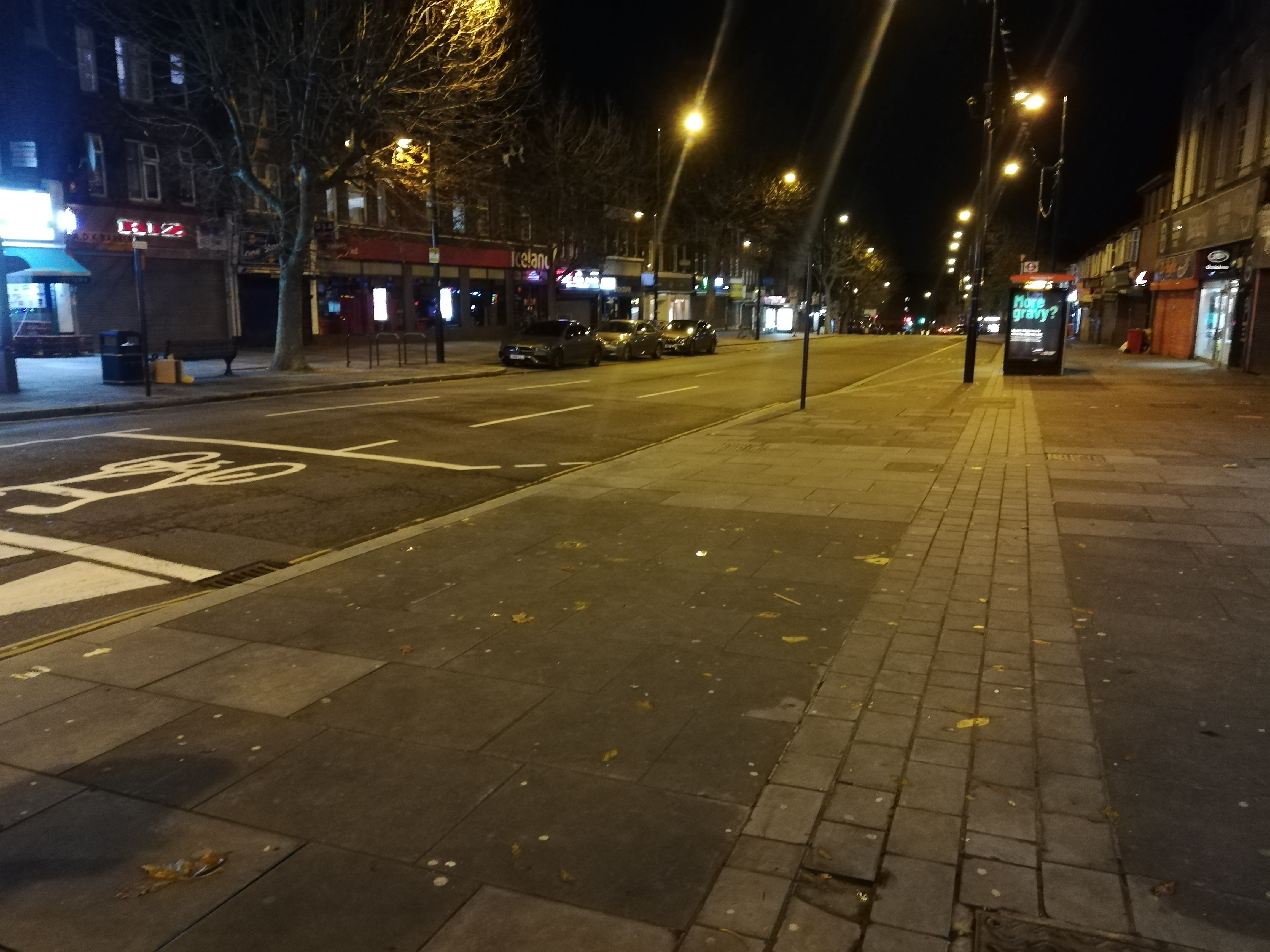 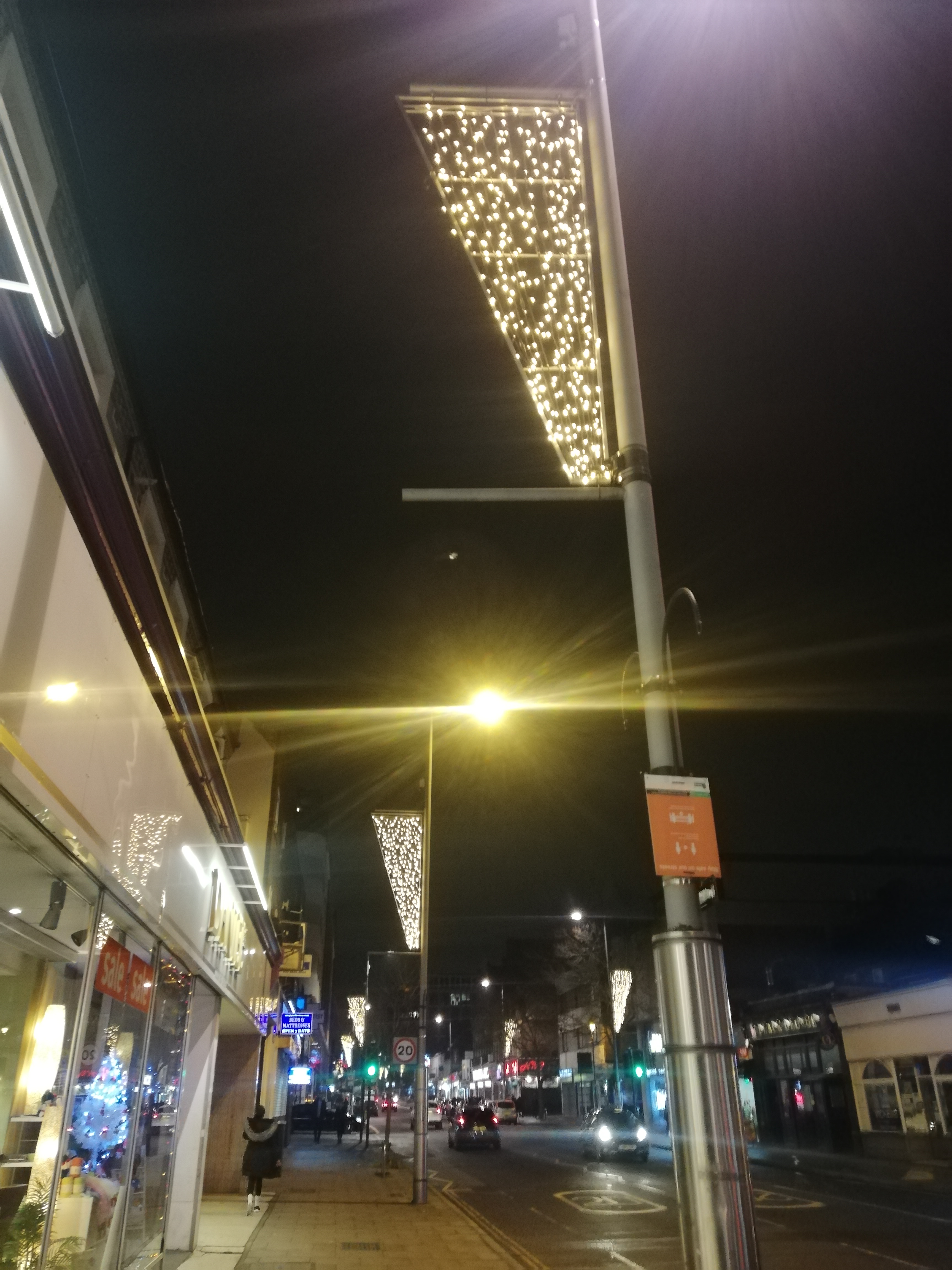