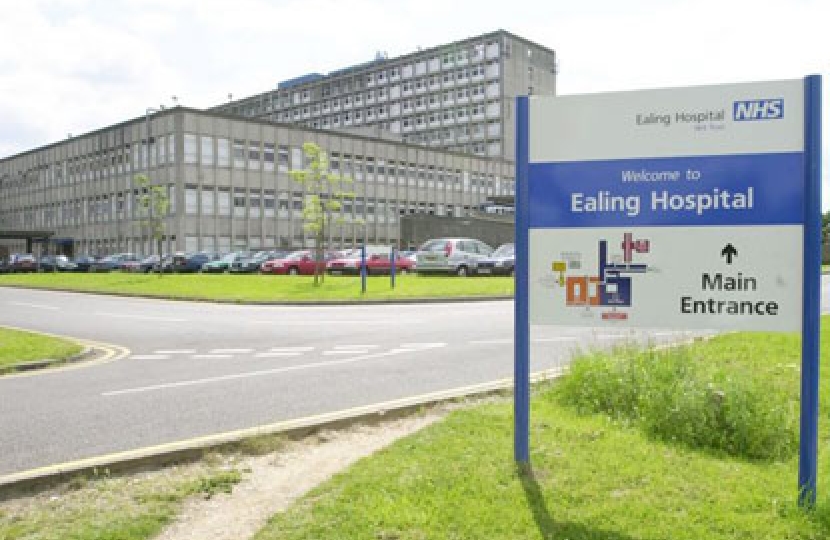 Twelve months ago it looked like there wouldn't be any Accident and Emergency centres in the entire borough. Residents looked to their elected representatives to fight this and fight it we did.

All parties did their bit to ensure that we did not lose all of our A & E's. This week ours and residents efforts were rewarded. Health secretary Jeremy Hunt announced that Ealing hospital and Charing Cross Hospital would not lose their A & E's.

They will both remain staffed with senior medics twenty four hours a day, seven days a week. This will be a huge relief to residents in Ealing North who would have been forced to travel all the way to Northwick park hospital if they needed to attend an accident and emergency centre.

Local Hobbayne Cllr Colm Costello said of this weeks news, "residents in Hanwell will be especially delighted to hear this news. People have told me that they don't mind travelling further for better care, but not if it is an emergency. They want an accident and emergency centre as close as possible, because with an accident or emergency, seconds matter. I'm delighted that the cross party campaign that residents would have expected us to come to gether on, has been successful".