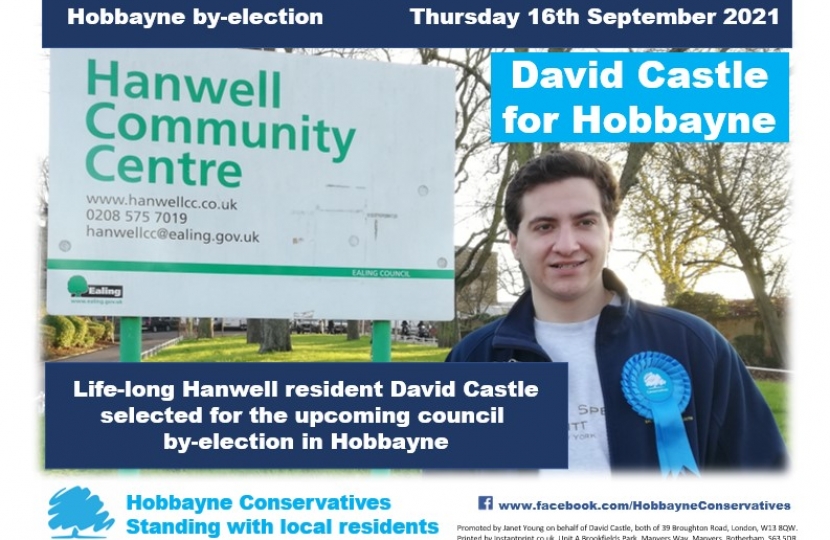 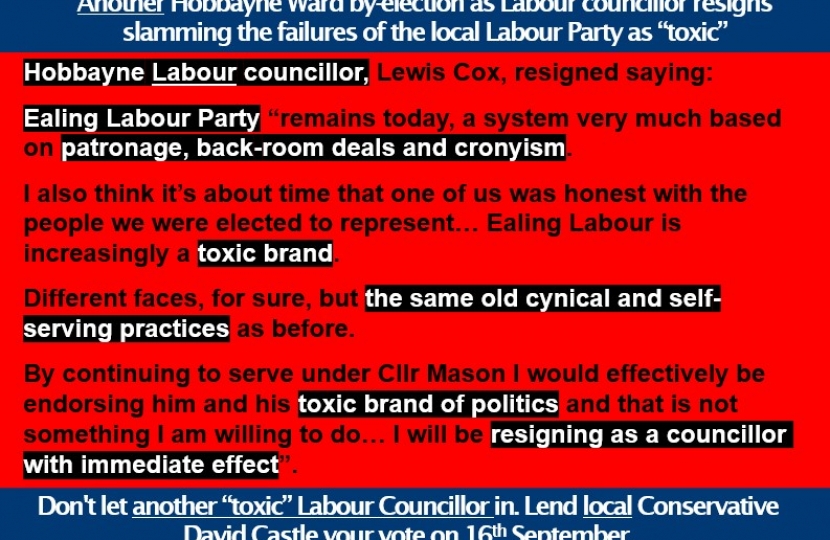 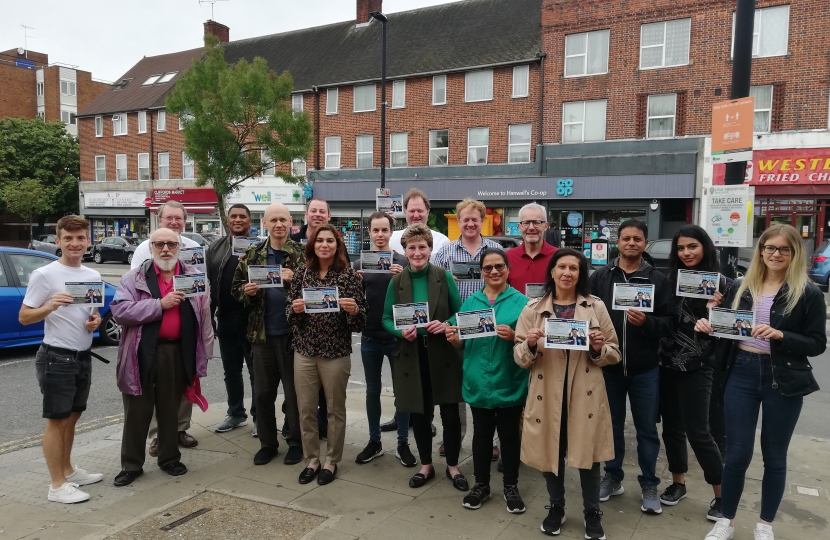 There was such a great turnout on Saturday 21st to support David Castle, our candidate in the Hobbayne by-election that we were able to cover deliveries to most of the ward..

This by-election was called following the departure of former Labour Councillor Lewis Cox who resigned, calling Labour a toxic brand.

Get Local News for all Wards here (click links to the left for newsletters and other publications):

LAST PUSH IN HOBBAYNE BY ELECTION