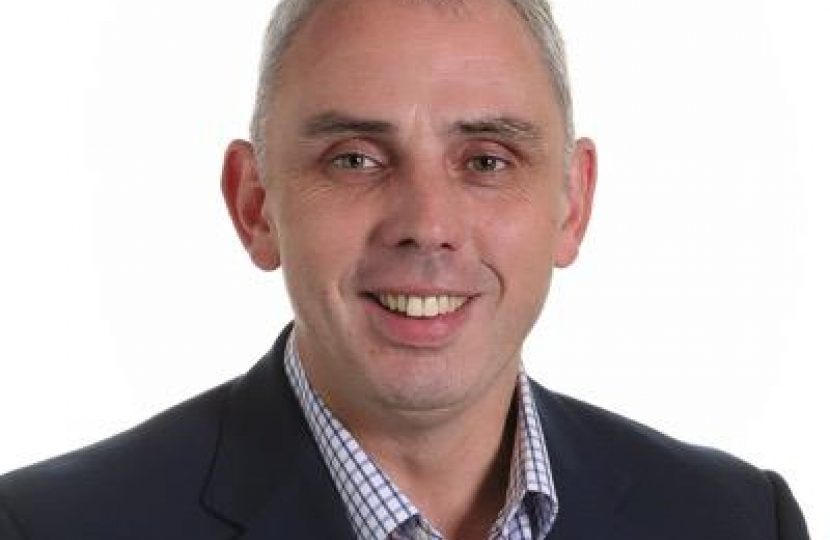 At a packed meeting at Hayes & Harlington Conservative Club on Wednesday evening, over 150 party members from across Ealing & Hillingdon selected Dominic Gilham to be their candidate for next May’s election.

Dominic was born and raised in Ealing and moved to Hillingdon at the age of 25 where he has lived there with his family ever since.  A milkman by profession, his wife works as a primary school teacher in Hillingdon and they have two young daughters.

He has been a Hillingdon Councillor since 2010 representing both Yiewsley & West Drayton wards and is a key representative on committees within the Local Government Association and also those campaigning against a 3rd runway at Heathrow.

With less than 8 months until the election, Dominic already has his sights firmly set on winning back the seat that the Conservatives lost to Labour in 2012.  Following his selection Dominic commented: “I am thrilled to be selected as the candidate for Ealing & Hillingdon and will put everything I can into this campaign.

Residents across both Ealing & Hillingdon have been abandoned by their current Labour GLA member, who has made no positive contribution since he was elected in 2012. I am the person who will change that and ensure the voices of Ealing & Hillingdon residents are heard at the top table in City Hall.”