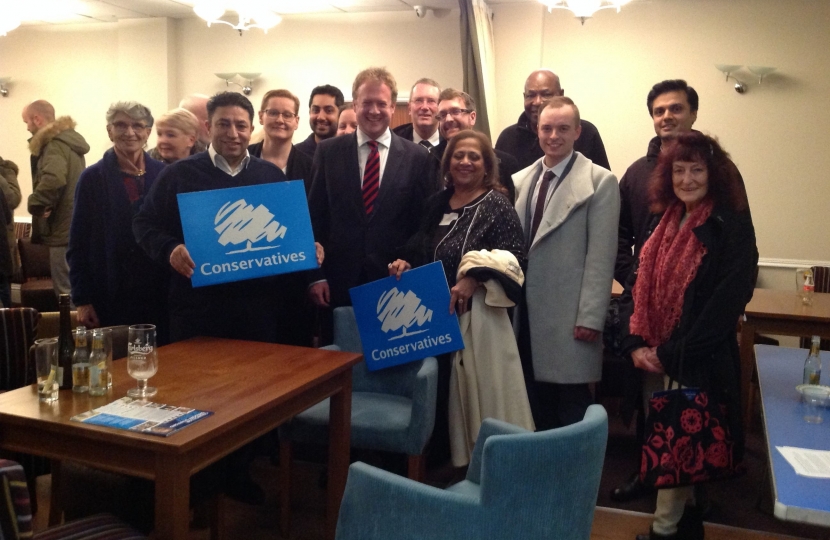 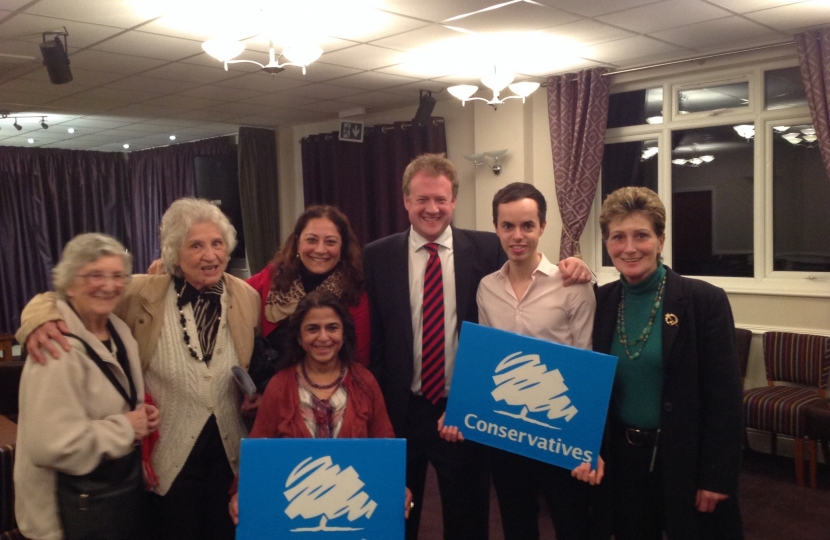 At well attended hustings at Ealing Southall Conservative club on 19th March, the candidates who had made it through to the final four all gave us an excellent presentation on how they would deal with all the problems facing London such as knife and violent crime, housing and transport.

Candidates were chosen by a secret ballot until one candidate achieved over 50% of the vote.  Voting was so close that it went to a third ballot when by a narrow margin over John Riley, Greg Stafford, an Ealing Councillor, was chosen.  Our congratulations to Greg and it is now time for all of us in Ealing North to get behind him and Shaun Bailey as the 2020 Mayoral and GLA election  approaches