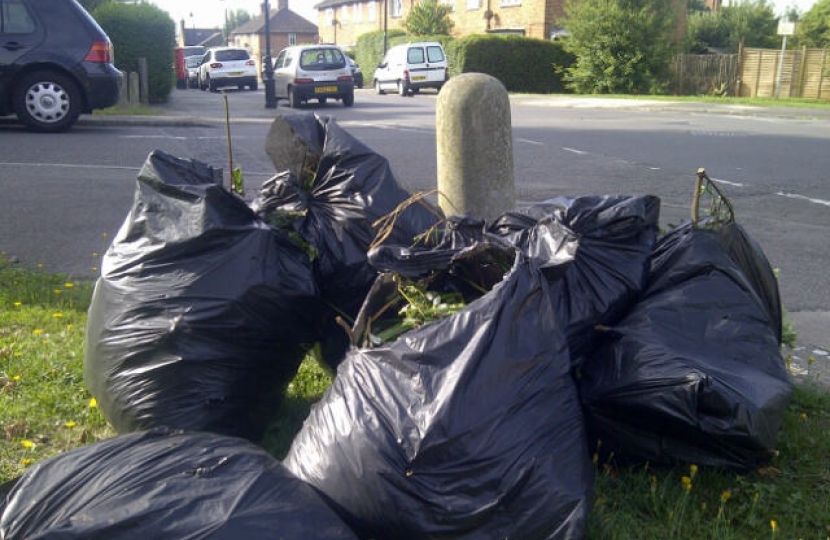 This week, your Labour run council has introduced cuts to the rubbish and recycling service that residents have paid for.

Our parks for example get a deep cleanse once a month now. This will be reduced to once a year. The Contractor had been struggling to meet the standard set in the contract, so Labour have decided to make the standard less difficult to achieve.

Missed collections under the new arrangements won't have to be picked up until 10pm the following day, a further reduction in service.

Labour have decided that residents who pay for the services are not entitled to the information on these cuts so they hid the information in what's called the Gold Papers. These are confidential papers which the public are not allowed to see.

Conservative Candidate in Cleveland ward Vanessa Williams had this to say, "Ealing is known as the Queen of the suburbs and this is important to residents. Clearly Labour do not feel the same as residents do about our parks. If they did, they would not introduce these cuts to the level of cleanliness required in our parks".

Conservative Candidate in Northolt Mandeville ward Paramjit Anand said, "Labour have done a very bad job of making sure our rubbish is collected when it is supposed to be collected. They told us things would be better when the new contractor took over collecting our rubbish because the standards required in the new contract were higher than the old contract. Now they are watering down these standards and hiding this information from the public. I hope the public remember this on May 22nd when they get a chance to vote in a Conservative Council that will make Ealing clean and green again".

Conservative group leader David Millican said, "This was the wrong decision to make by Labour and we will call the decision in for the Overview and Scrutiny Committee to look at the details that Labour have hidden in the Gold Papers away from the view of the public".

The next Overview and Scrutiny meeting will be held in Committee room three in the Town Hall on the 13th of March at 7.00pm.