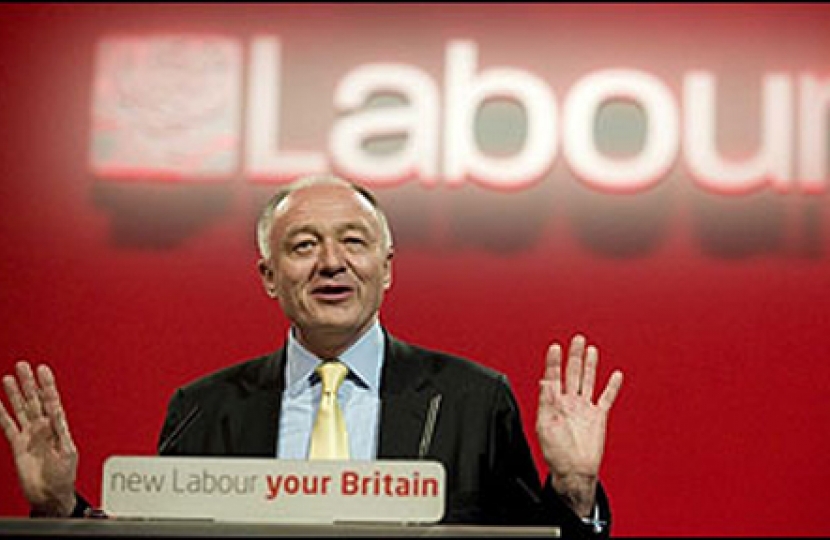 With less than 7 days to go to the election, senior figures in the Labour party are growing increasingly concerned that their own supporters will not vote for their own candidate.

We have known in Ealing that when Labour canvas, they don't mention Ken Livingstone by name. They talk about voting Labour only.

Now the Deputy Chairman of the Labour party, Tom Watson has admited that they know that a lot of known Labour supporters in London, don't like ken and won't vote for him.

The advice he gives is to "HOLD YOUR NOSE, AND VOTE KEN".

That is some endorsement from his own party. See here for the full story in todays Standard.