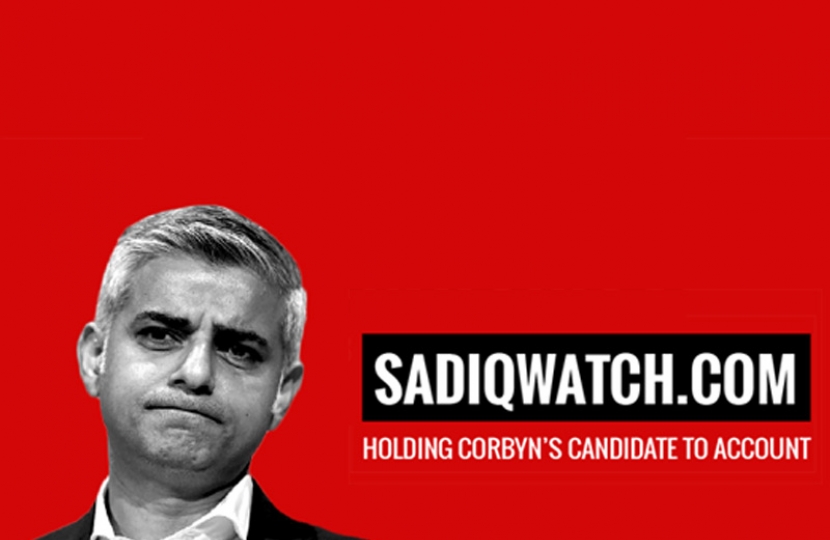 Trust will be a big issue in this campaign - the Mayoral election is about who can deliver for Londoners.

Please share and forward this to your friends and colleagues so they can see the very clear choice next May.

Over the last seven years, Boris Johnson has put London back on the map.

At stake at the mayoral election next May is whether we build on this progress or allow it to go to waste.

This election is about who can deliver more homes, better transport and a cleaner local environment for all Londoners.

Zac Goldsmith has a record of delivering his promises and sticking to what he believes.

But with five months to go it’s not at all clear where Jeremy Corbyn’s Labour candidate stands on anything - whether it be support for business, airport expansion or the Night Tube.

One thing is clear - he’ll say anything and end up delivering nothing.

Please share this important video with friends to let them know that we cannot afford to risk handing London to Corbyn’s Labour and Sadiq Khan: 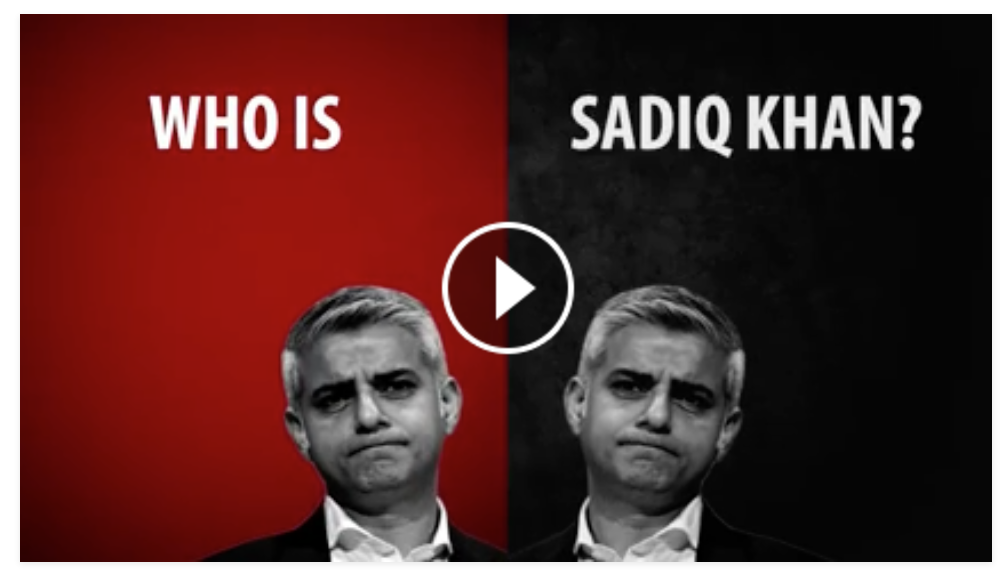 The stakes at this mayoral election could not be higher. Make sure you keep up to date with what Jeremy Corbyn’s candidate is saying at SadiqWatch.com - and remember to share the video with friends.